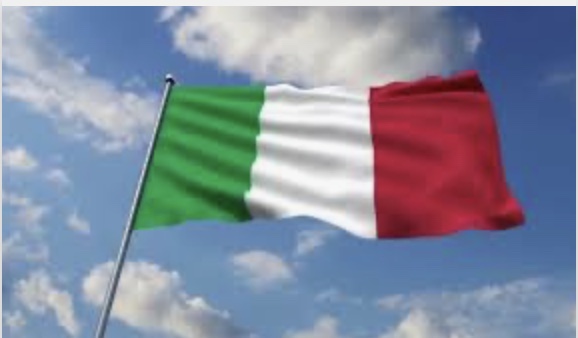 In Italy, Christmas continues until 6 January which is a national holiday celebrated as the Feast of Epiphany across the country. It marks the end of the Christmas season and celebrated with the birth of baby Jesus to the Magi (known as the three wise men). However, since the fourth century the birth of Jesus was moved to 25 December as we know it today.

On Epiphany Eve (5 January) according to Italian folklore the Christmas Witch, La Bafana, arrives. She is depicted as a crooked nose old woman, or witch, whom delivers presents to Italian children.

The story goes that the Magi stopped to ask Bafana directions to the baby Jesus and asked her to join them. She mutually refused and they walked on without her. However, she had a change of heart and went out searching for the baby on her own. But she was unable to locate the manger and instead gave her presents to other children.

So the legend was born with the Christmas Witch heading out on her broomstick on Epiphany Eve to deliver presents for Italian children across Italy.

While the Italians won’t be out celebrating this year, on previous years they have held an annual parade of the Magi.

A parade of up to 1300 people traditionally escort the “Magi” along via della Conciliazione to the Piazza St Pietro on 6 January to deliver three symbolic gifts to the Pope. The parade includes marching bands, horses, carriages and of course many La Bafane in costume.