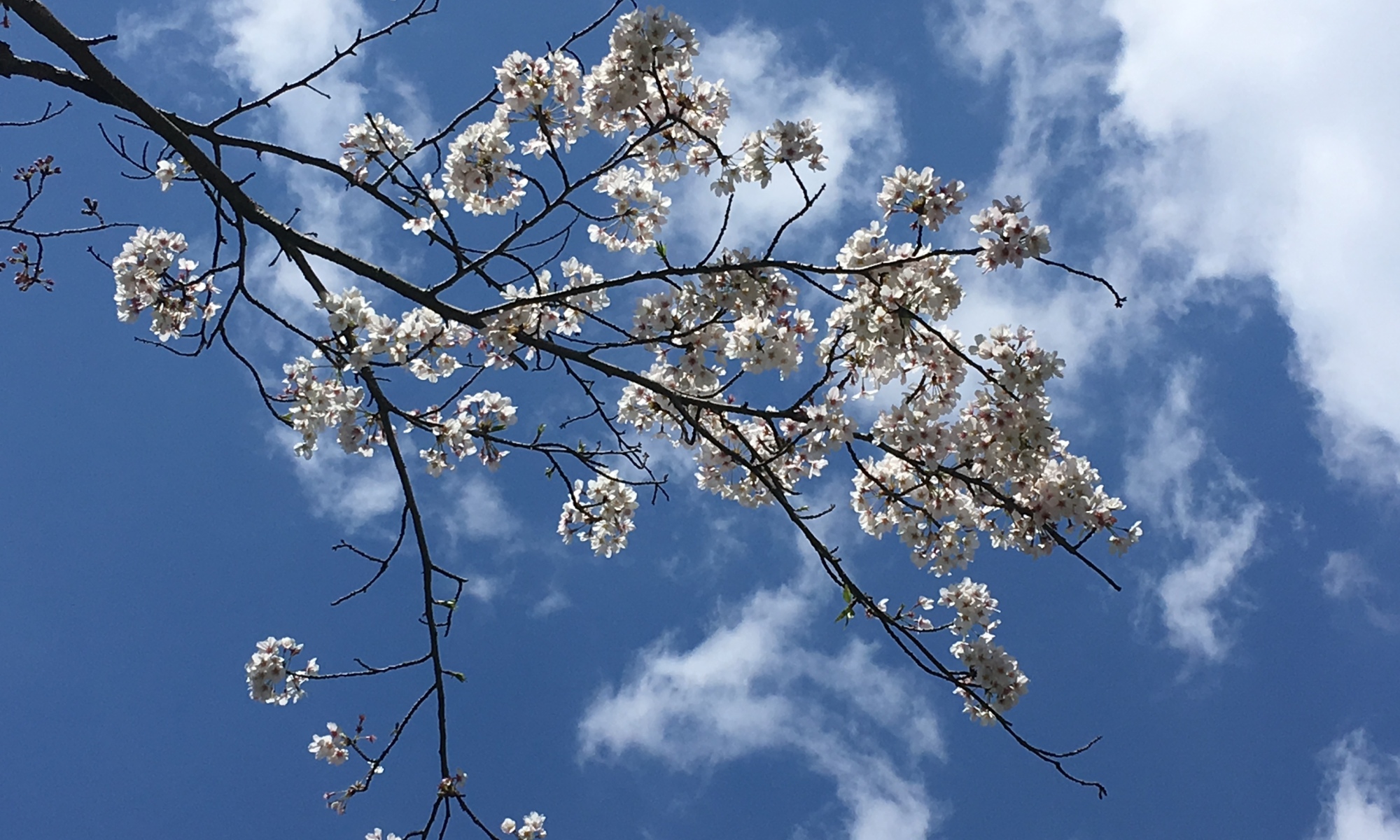 There is one topic that is taboo in the world of travel. That is politics. Every country has their own opinion on how each political leader manages a country, but it is not something that is spoken of. All in all, people get uncomfortable when the topic of politics is raised. However, it is important to understand that we do not exist in isolation of political events. Each decision we make while travelling, every person we meet, everything we do, everywhere we go, all have a political impact on our world.

Whether we like it or not, politics influences everything we do as travellers; passports, visas, immigration, etc, are all impacted by politicians and their relationships with their counterparts in other countries.

Politics and travel are intrinsically linked through the decisions politicians make ever day and can shape public opinion on a destination. They not only give their own perceptions of a country but those views can shape the ideals of other countries. Everything from opinions and positioning about racism, riots, sexism, terrorism, crime, health, etc.; these all shape how we, as travellers, view each country and make our decision to travel there or not.

Have you ever been influenced by what politics have perceived? For example; the ongoing debate of Britain leaving the European Union (also known as Brexit), influenced the way people used to move around Europe. Once there was an ability to move freely between Britain and the Continent, suddenly there were regulations in place to control those movements.

Additionally, the more countries you visit, will also have an impact on your own political views. You may not even realise your views are influenced. You may not make political decisions during your adventures, but your thoughts become altered as you move across borders from country to country.

These thoughts can even change how you view your own country and its politics upon your return home. Maybe for the better or maybe not. No matter, the politics of travel will challenge your biases and perceptions in some way.

However, despite all this, travel is the best way to learn and expand your own ideals and step outside of your comfort zone. You learn about other cultures and the way people live in other countries. It also makes you appreciative of your own country.

Picture of the above beach scene is courtesy of Google Clip Art Gallery.

2 Replies to “The Politics of Travel”